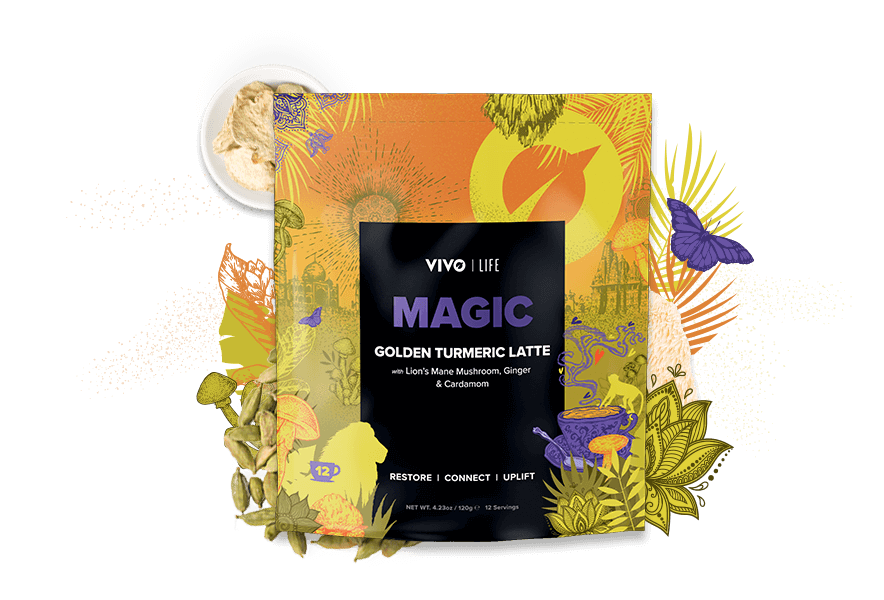 100% REAL FOOD
INGREDIENTS, WITH
A TOUCH OF MAGIC!

With Lion’s Mane, Ginger and Cardamom. 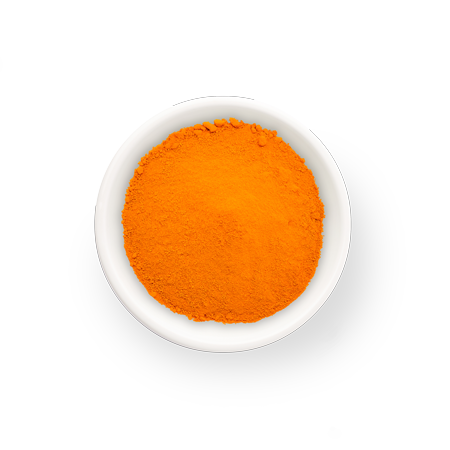 This golden super spice for life contains powerful antioxidant and anti-inflammatory properties that promote heart, brain, joint and immune wellbeing. Turmeric is one of the most widely examined natural medicines on the planet and has been shown to be more effective than sixteen different pharmaceutical drugs. Turmeric has also been shown to strengthen neurological pathways and protect against depression and Alzheimer’s.

Lion’s Mane is an edible mushroom that has been utilized for thousands of years in traditional Chinese medicine for its effective brain boosting properties. Research has shown Lion’s Mane to support neurogenesis whilst preventing against cognitive decline and Alzheimer’s disease.

A delicious, warming spice that is packed with the following super properties: anti-inflammatory, anti-microbial, its an antioxidant, can also help balance blood sugar levels supporting your immune health. Ceylon cinnamon is considered to be the healthiest and best tasting form of cinnamon, unlike the cheaper and more common cassia bark regularly traded as cinnamon.

This ancient aromatic spice belongs to the same family as turmeric and cardamon, it has been shown to improve digestion and protect the immune system with its potent anti-inflammatory properties. Ginger adds a cosy warmth to every cup of MAGIC, perfect for those wintry evenings.

Cardamom is a popular spice used for thousands of years to support digestive and liver health, again has anti-inflammatory effects keeping those chronic diseases at bay . Sweet, fragrant and uplifting

Black pepper contains the active compound piperine, shown to improve the absorption of natures award winning anti-inflammatory spice Turmeric, which makes it twice as potent when the pair are consumed together. Black pepper also contains vital vitamin C, vitamin A, flavnoids and carotenes to name a few of the antioxidants in black pepper that help remove free radicals. 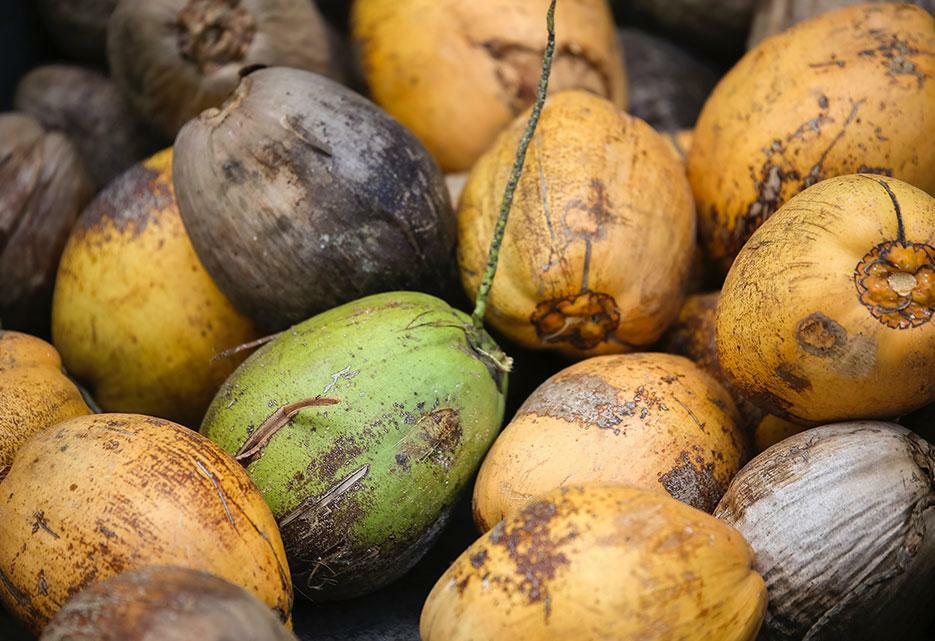 
Gently heat your favourite plant milk on the hob then transfer to a mug. Stir in one tablespoon of MAGIC, relax and sip slowly!